Today I'm deeply inspired by a lecture from John Robbins (son of the ice cream tycoon Irvine Robbins, co-founder of Baskin Robbins and author of bestseller "Diet for a New America").  I want to share the story I heard from him.  Currently, I'm investigating different approaches to certain health issues and not drawing any specific health conclusions from this - just sharing a beautiful story.

When John was a child, his uncle (Burt "Butch" Baskin the other co-founder of Baskin Robbins) died of a heart attack, aged 54.  Burt was very overweight and ate a lot of ice cream.  John asked his father, Irvine, whether he thought that there was any link between the amount of ice cream his uncle ate and his heart attack.  His dad said "Absolutely not, his ticker just got tired and stopped working".  John had broken a "no talk rule" in his family.   In his family the taboo subject was that there might be a connection between ice cream and illness.  Through Baskin Robbins, Irv had sold more ice cream than any other human being who had lived on this planet. He didn't want to think that the family product was harming anybody or could in any way be linked to the death of his beloved brother.  John felt that there was a connection - not that an ice cream cone was going to hurt anyone but that the more you eat the more likely you are to have issues like diabetes (which Irvine developed) and heart issues.

John had been groomed from an early age to succeed his father and run the world's largest ice cream company, but he "didn't want to sell a product that might be undermining people's health". So, he disappointed his father and went in his own direction.  Leaving that financial security to forge his own path, he found more emotional security.  He led a simple life.  When he had been living to someone else's expectations, he wasn't genuine/authentic.  When he chose who he was and changed the way he ate away from the "steak and ice cream world"  his health grew better.   He had been sick as a child (with polio and in a wheelchair for a while).  At age 21, his left leg was 3" shorter than his right and he couldn't put much weight on it (Note that leg length differences are sometimes misdiagnosed and can be linked not to bone length but other muscular/connective tissue issues).  The doctors said that since he had finished growing, he would just have to live that way.  His leg length evened out and he became a marathon runner, a triathlete and a dancer.  He says he doesn't know why that happened or how to explain it but is humbled and grateful before it.

John ultimately wrote a bestseller "Diet for a New America" (which I have not read yet).  He and his father didn't talk much. He sent a copy to his father who probably did not read it at the time.  His father's health was deteriorating - he had diabetes and they were talking about a possible amputation of the foot or the leg. He had high blood pressure, and cholesterol levels. A year or so later, his father was seeing one of the top cardiologists in the US who had happened upon John's book without knowing that Irv was John's father.  He told Irv that he was very sick and at this point, all they could do is try to juggle their medications and control some of the side effects and make his few remaining years a little more comfortable. However, "if you're willing to make really major changes in the way you live, there might be a different prognosis."  Irv asked "what kind of changes?" and the doctor said "for starters you might read this book".  Irv didn't tell the doctor that the book was written by his son but read it now that it had been "blessed by the high priest of cardiology"!  He started to make changes to his unhealthy lifestyle (including giving up sugar and ice cream) and still taking his medication, under the supervision of his cardiologist, got results.  His diabetes went into remission, he came off insulin and diabetic pills, and his blood pressure normalized.  He lost a lot of weight and there was no need for an amputation. (Note, it seems that all of this was done under the close medical supervision).

At this point, he called his son and said "Johnny, something really unbelievable has happened,  it's amazing, it's just incredible, just unbelievable". John asked what had happened and Irv said: "Well, you were right."   John got to experience something coming full-circle.  He disappointed his father by not fulfilling his father's agenda for him but was able to give him something of greater value than that.

On his father's death bed (after living another 20 good years) and on morphine,

And Irv said: "You always talked about love, I didn't much believe in it" - a moment of truth between the two.

Irv went to sleep or semi-sleep and John kissed him on the forehead and startled him.  John said: "I didn't mean to startle you, I just kissed you on the forehead"

John: "Well, I love you and it was my way of expressing it"

Irv started to drift and John kissed him on the forehead again.  This time Irv seemed to open to it, he opened his eyes softly, smiled and said "There sure is a lot of love here."  Those were the last words John heard him speak.  Irv died later that night. 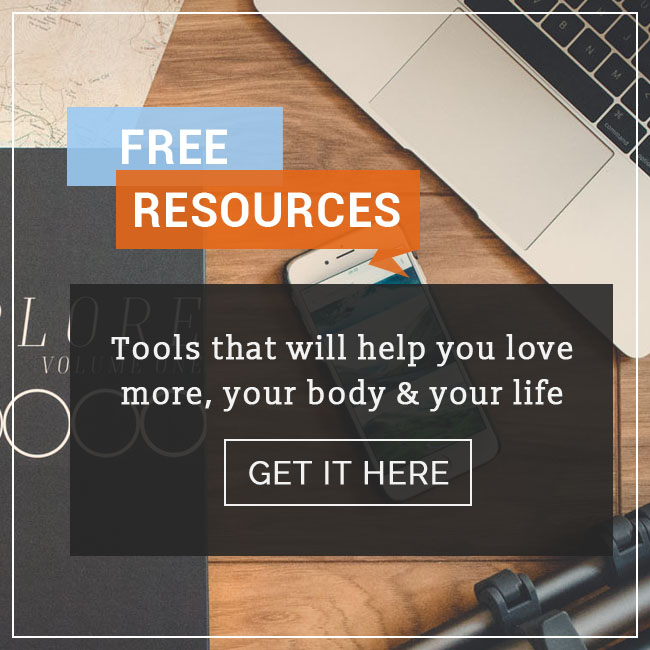